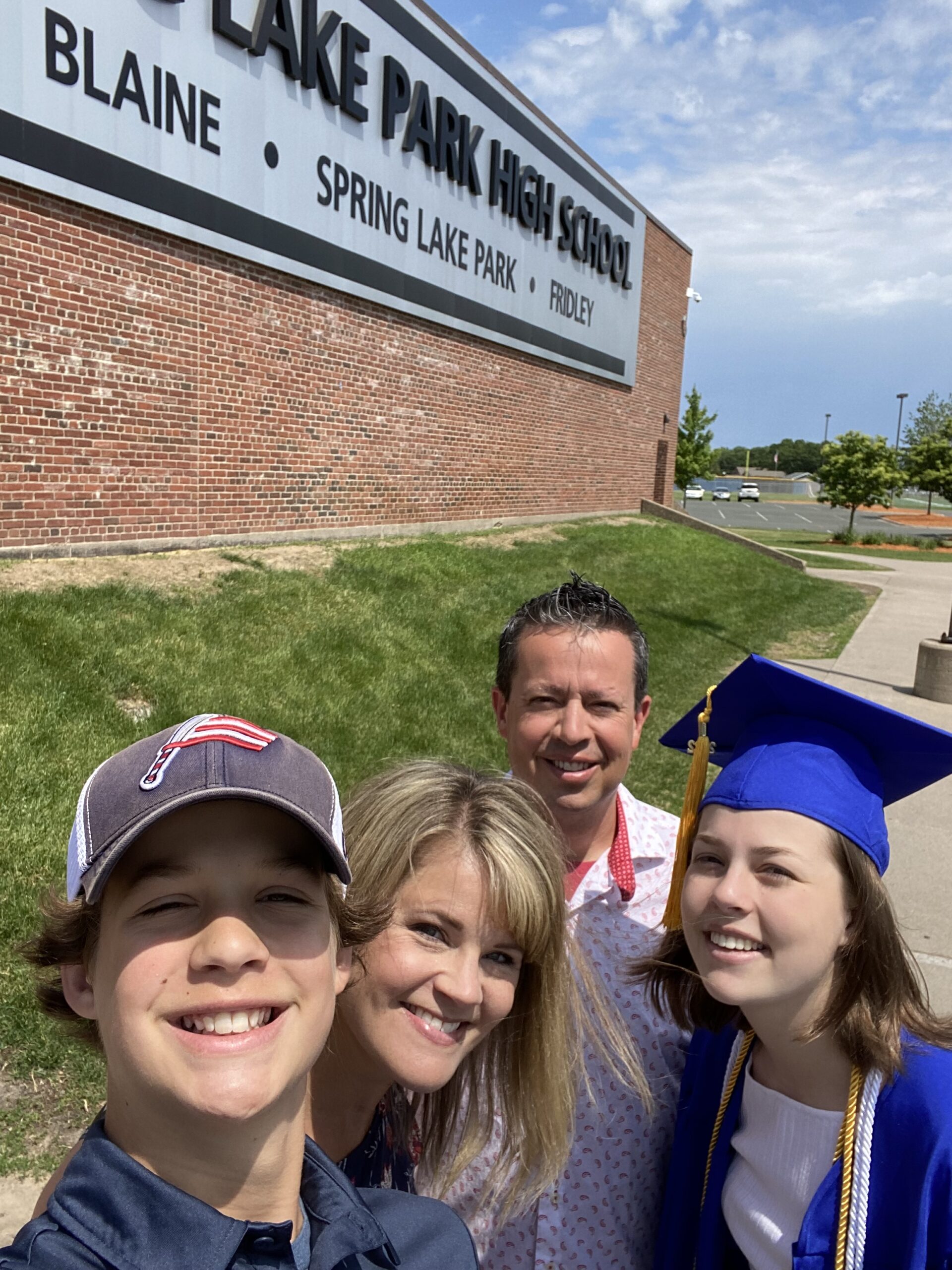 Julie was born November 1974 in Grand Rapids, Michigan. Her family eventually settled in Littleton, Colorado, where she attended Denver Christian Schools and graduated in 1993. During her time at Denver Christian, Julie enjoyed playing volleyball and basketball, attending football and soccer games, and hanging out with friends.

Julie returned to Grand Rapids the Fall of 1993 to attend Calvin College. Though Julie did okay in school, she missed the Colorado weather and culture, so in 1994, she enrolled at Colorado State University for her sophomore year. On Julie’s birthday that same year, November 10, though unknown at that time, Julie met the love of her life, Nathan Jeppson. In the spring of 1995 she decided to take a break from school and worked full-time in the accounting department of Baker Instruments, a Fort Collins based company. Realizing one day that she needed to return to school, Julie enrolled at Metropolitan State College of Denver. Julie earned her BA in Journalism/Public Relations and graduated in May 1998.

Wanted to live closer to their own families, Nate and Julie moved to Blaine in February 2004. Eleanor Anna was born on April 30, 2004. Nate and Julie’s first home in Blaine was in The Sanctuary, 2008 brought a lot of change as Nate and Julie’s family grew once more. Aaron Julius Jeppson helped them ring in the new year the morning of January 1. While pregnant with Aaron, Julie was asked to contract with Medication Services for Anoka County in planning their annual fundraiser. For two years, Julie contracted with them while also working part time for St. Philip’s Lutheran Church as their Volunteer Coordinator. Once Aaron was born, Julie again stepped back from employment and concentrated on being a mom. 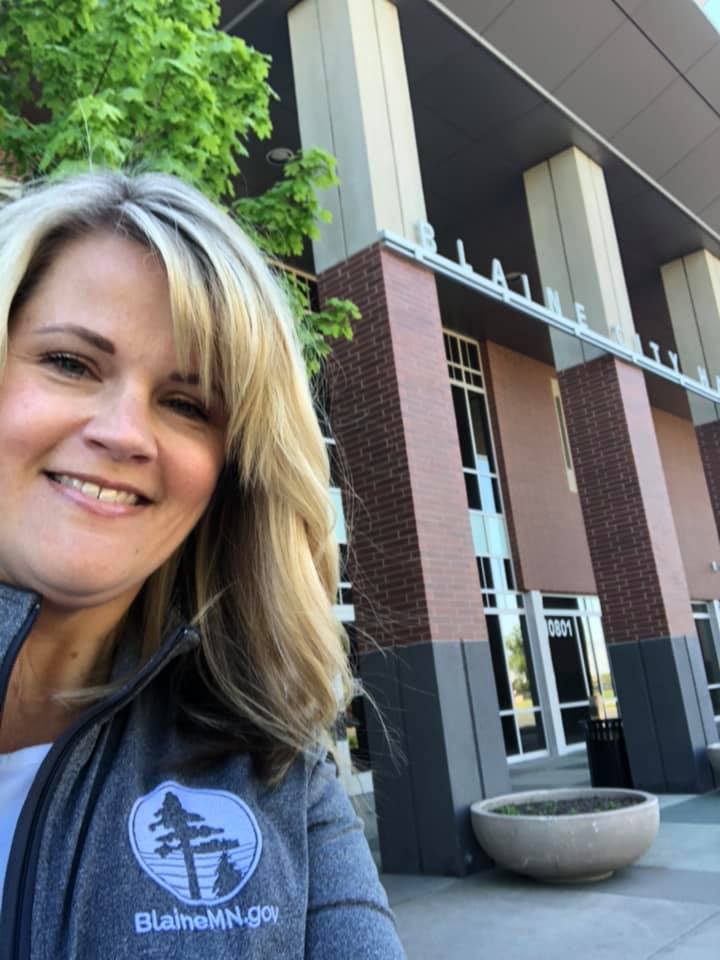 In May 2013, Julie returned to Stepping Stone as Development Director. Over the next four years with a very different perspective on how fragile life can be through zero fault of her own, Julie immersed herself into the community and work that Stepping Stone was accomplishing in the Anoka County with the primary goal of making people’s lives better. In October 2017, Julie was appointed Executive Director following an internal retirement. From her role of Development Director to Executive Director, Julie increased Stepping Stone’s operating budget by six times due to her authentic passion and engagement with funders.

Another way in which Julie focused on making people’s lives better was to run for Blaine City Council. She wasn’t content with the direction the current council was taking the city and decided that she either has to do something about it or figure out a way to accept it. Acceptance wasn’t an option, so in May 2016, she filed with the City Clerk to be on the ballot that November. Julie won the election and was sworn into office on January 5, 2017.